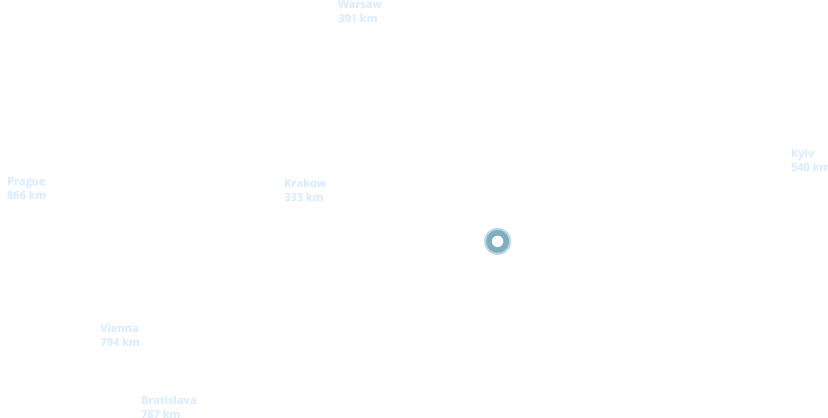 Jagellon aerodrome is the First Air Leisure Center in Eastern Europe. It is new and modern aerodrome, which is located near Lviv (32 km).

A perfect take off to your dream!!! We start in April :)
Would you like to buy an airplane?
Are you looking for short term parking or a long term base for your aircraft?
Do you plan to become a private or commercial pilot?
Do you need to confirm your License or upgrade qualification?
Do you want to add some extreme to traditional Lviv tourism?
Are you planning a tour to Lviv? Or already arrived here and are simply looking for a place to enjoy your time?

Instructional flight with an instructor is part of the aviation training. It is used to determine your psycho-physiological capacity to fly and training program for pilots.

Instructional flight
A perfect take off to your dream!!! JOIN THE NEXT GROUP in APRIL 2021 :)

Ukrainian Training Center “Aviator UTC” works on the base of aerodrome JAGELLON. It is the Pilot school with nearly 10 years of experience.

Aerodrome JAGELLON invites all who can not imagine their lives without the altitude and speed!

Aerodrome JAGELLON- is also the air show under the open sky.If you decide to become an owner of the aircraft or replenish your collection with new two- or four-seater plane - come to JAGELLON!

Aviator UTC is the official distributor of  Tecnam and Magni Gyro in Ukraine!
In Stock and on Order:

On Jagellon future owners of aircraft can make the instructional flight to test the plane.

Do not be indifferent, join the benefactors!
I want to support

If you are the owner of the plane you have an opportunity to be served on our Maintenance Service. Aircraft Maintenance provides you with the complete scope of professional maintenance services:

Forget about boring and measured life!

In the parachute club "Jagellon Skydive Centre" you can fulfill  the most extreme dreams or make a fantastic gift to your friends or relatives!